by Dev Rathore
in Finance News
0

China, Asia’s largest economy, is making its move to acquire more shares from the different countries companies even in the coronavirus crisis. In fact, the People’s Bank of China, china’s central bank, has bought 1.75 crore shares of HDFC Ltd., a housing loan giant. Following the news, the central government is now trying to protect Indian companies from China. That is why the government has changed the rules on foreign investment. However, the government has not mentioned China changing these rules.

Under the new change, citizens or companies of any country bordering India will now have to seek government approval before investment. So far only the citizens of Pakistan and Bangladesh/Bangladesh have been able to access the same. Companies only needed approval. It is not necessary for neighboring countries like China. Many other countries have already tightened the rules to prevent Chinese companies from taking such a move.

According to the information given to BSE, the Chinese central bank’s share in HDFC is 1.01 percent after the investment. HDFC already has more than many foreign companies or entities. These include the Invesco Oppenheimer Developing Market Fund (3.33 percent), the Singapore government (3.23 percent) and the Vanguard Total International Stock Index Fund (1.74 percent).

China’s central bank has made the purchase at a time when HDFC limited shares have fallen due to the coronavirus epidemic. HDFC shares declined 32.29 percent in the March quarter due to weak commitment. The stock was trading at around Rs 2500 in January, now at Rs 1600. This has given investors an opportunity to buy shares at a lower price.

The entire issue was followed by questions raised by the main opposition party leader Rahul Gandhi. In a tweet, he said that the economic sluggishness in the country has weakened Indian corporate companies considerably, which is why they are becoming targets for takeovers. The government should not allow a foreign company to acquire rights over an Indian company in the event of this crisis. 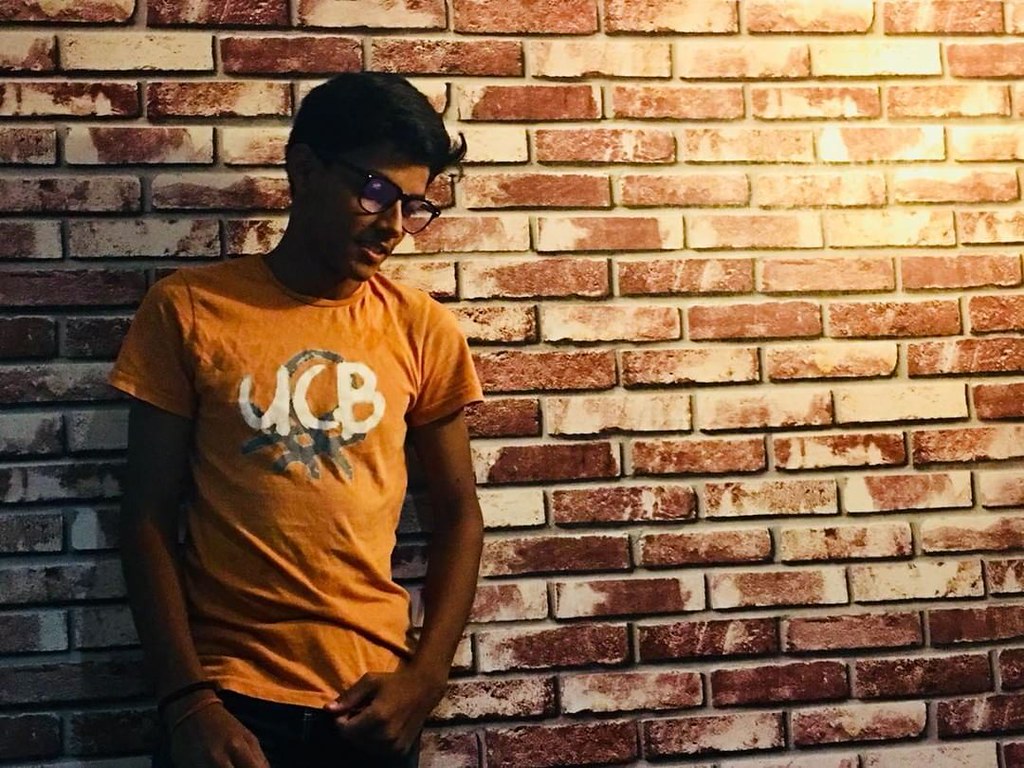 US could restore GSP for Indian exports, mini trade deal between two countries

Your Ultimate Guide to Buy the Right Body Armor

What Are The Benefits Of Rechargeable Batteries

Benefits of Paperless Office you need to know now