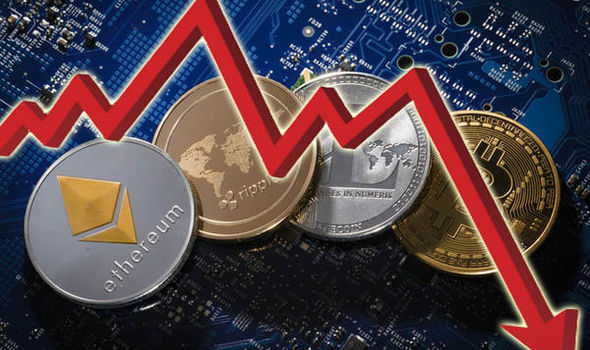 The director of the Counter Extremism Project recently claimed that ISIS is holding more than $300 million in Bitcoin that was gone missing since 2017.

A US-based Blockchain Intelligence firm, Chainalysis, has denied this claim about ISIS having a $300 million bitcoin wallet to fund their terror activities in its terrorism financing fact-check report.

In the fact-checking analysis and a subsequent published report, Chainalysis accused media of creating a sensational story about this claim that lacks valid evidence.

In the claim regarding the accumulation of a considerable amount of bitcoin, the head of terrorism think tank said, “This would be an ideal storage mechanism until it is needed. If done right, it would be unfindable and unseizable for most governments.”

In an argument against this accusation about the probable misuse of digital currency, the Chainalysis report considered this scenario “highly unlikely.” Furthermore, the intelligence company explained that if there would be such a case and terror organization would have converted the smuggled oil to bitcoin, the regional trading exchange should have unleashed an unusually large trading volume. Also, the money flow system had noticed this change.

The report illustrated the underlying transparency of blockchain technology to debunk the misunderstandings surrounding the utilization of cryptocurrency. Moreover, the report blamed the cash, and other conventional financial are better suited for the funding of terror agencies like ISIS.

Since the inception of bitcoin a decade ago, it has been subject to many accusations primarily of its misuse to finance illegal activities. In contrast, blockchain firms like Chainalysis have been continually denying such allegation by extending credible evidence of very unlikely use of digital currencies for criminal activities.

John Keegan
View More Posts
John is working as a professional news editor at GetIgnite. He is accustomed to finding daily reports. Therefore, this keen working and addiction towards his work, it helps him to find good news. 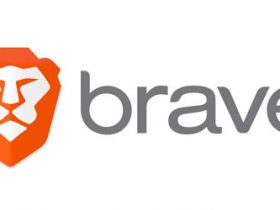 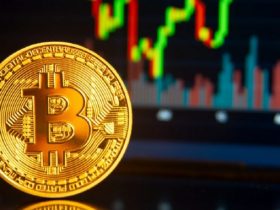 Bitcoin Price Traps in Bearish Trend: $7.8K is the Next Key Support 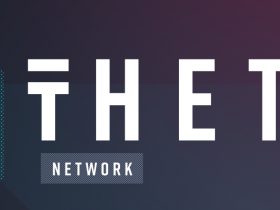 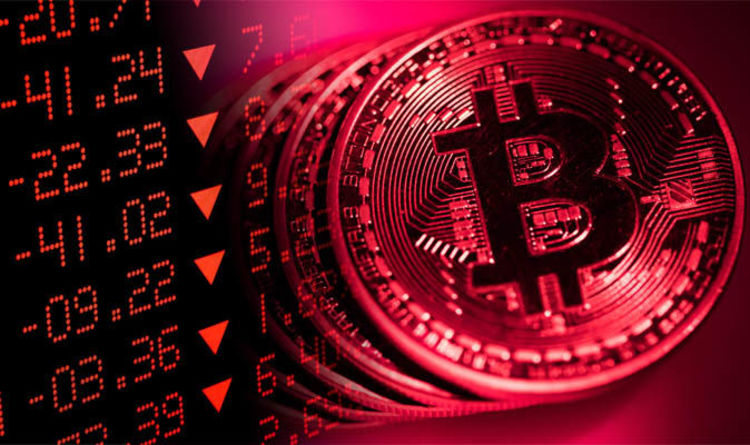