This is another milestone achieved in getting a collaboration with the world’s leading companies. Also, this is a considerable win for Libra after the recent denial of Vodafone and other leading payment providers Visa and Stripe over regulatory concerns.

The Company announced this move in a blog and become the latest member of Libra Association. Shopify will be operating a node of this stable coin and contributing around $10 million.

According to the announcement, Shopify is intended to work collectively with Libra to develop a robust payment network that works everywhere.

Libra is designed to avoid the processing fees and ensure a nearly zero to zero fees on the transactions and transfer occurs between wallets. As Shopify is one of the leading e-commerce companies with around 1 million merchants around the globe, the reduction or elimination of fees would save a considerable amount of money for merchants as well as Shopify. Furthermore, lesser fees would help in improving the business and commerce opportunities in developing nations.

In the crucial part of the announcement, Shopify said:

Our mission is to make commerce better for everyone and to do that, we spend a lot of our time thinking about how to make commerce better in parts of the world where money and banking could be far better . . . As a member of the Libra Association, we will work collectively to build a payment network that makes money easier to access and supports merchants and consumers everywhere . . . Our mission has always been to support the entrepreneurial journey of more than one million merchants on our platform. That means advocating for transparent fees and easy access to capital and ensuring the security and privacy of our merchants’ customer data. We want to create an infrastructure that empowers more entrepreneurs around the world. 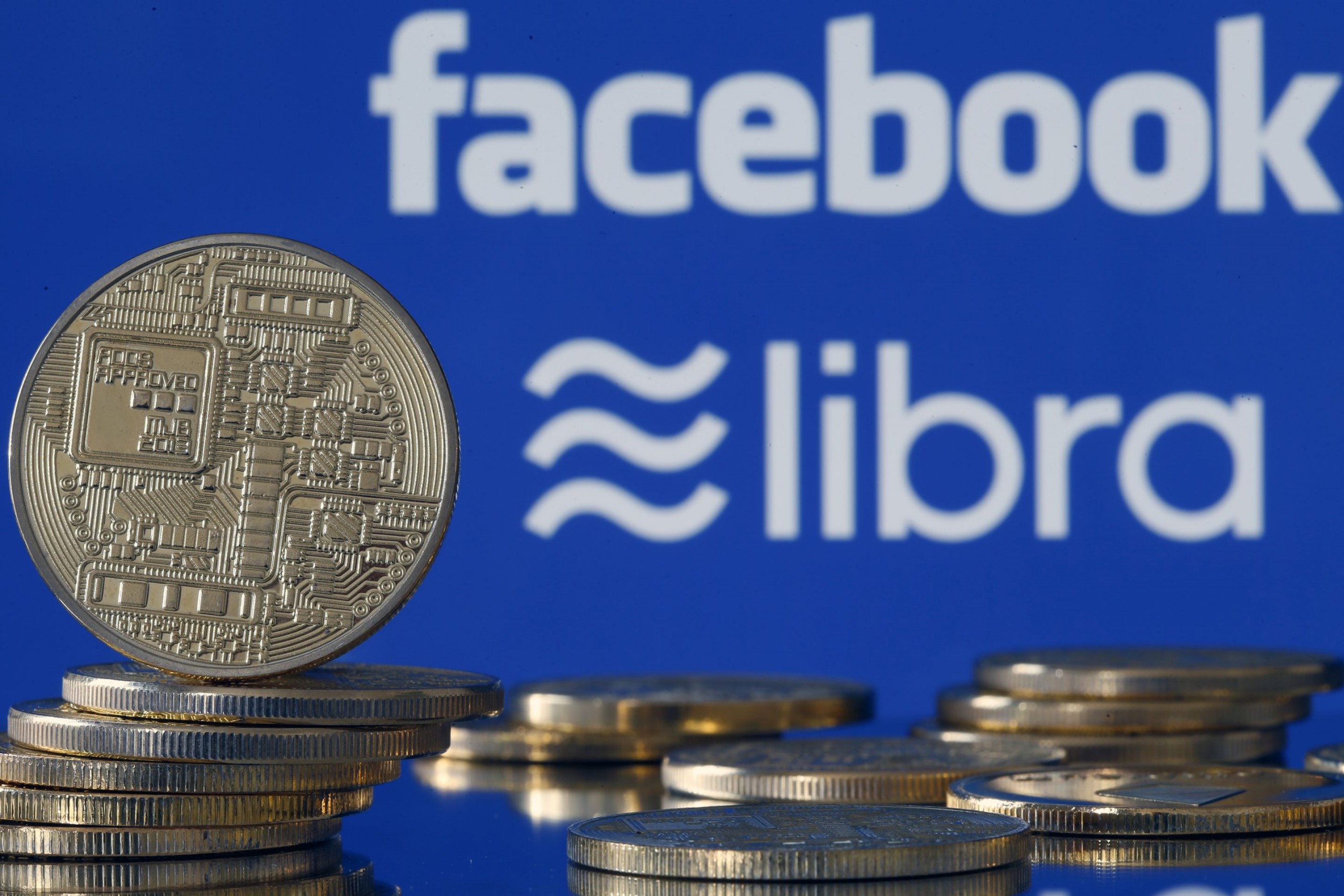 Facebook is working hard to get convince the regulators about the safety measures it has taken to avoid any possible misuse of this digital currency. With the inclusion of this multinational e-commerce platform, Libra association will gain a larger prospect and customers who would be willing to use this cryptocurrency for the daily transactions. It will also help in getting clearance after its expected release in 2020.

In order to use the Shopify platform, the customers, as well as merchants, need to use a traditional bank account which is not everywhere available especially in the developing regions. The implementation of the Libra would facilitate a seamless payment directly through Libra wallet without any requirement of a bank account or transfer fees.

In a tweet, Shopify CEO Tobi Lutke said that the partnership with libra would help them achieve their goal to make commerce better where banking systems are still developing.

Shopify spends a lot of time thinking about how to make commerce better in parts of the world where money and banking could be far better. That’s why we decided to become a member of the Libra Association. https://t.co/w8NWY874xr

In the past, many government institutions have raised concerns over this upcoming cryptocurrency and the possible impact of its use for the illegal activities and impact on the traditional monetary system and economy. Despite the concerns and difficult regulations for the use of digital currencies, this partnership will raise awareness about the cryptocurrencies as well as encourage people to adopt it. In the past, Libra association has gained tie-up with Uber, Coinbase, PayU, and a few other leading firms.