Home » What are the Sources of EMI?

What are the Sources of EMI?

When one electronic device is affected by another nearby device or it causes disturbances to other electronics then EMI is to be blamed. Electromagnetic Interference (EMI) is the interference or disturbance that affects an electrical circuit. It is caused by one electrical or electronic device to another by the electromagnetic fields set up by its operation. These unwanted signals cause disturbances and affect an electrical circuit due to electromagnetic induction or radiation emitted from an external source. The signals may cause interruption or obstruction and even degrade the efficiency of the circuit. These effects of EMI can range from a simple degradation of data to total failure.

The latest devices that operate at lower power levels and higher frequencies are more susceptible to EMI effects. Moreover, this also means that there are more EMI sources. As a result, it has become crucial to control EMI and prevent hazard resulting from an EMI induced failure in the operation of a product. To control these interferences, techniques such as EMI shielding are used. When it comes to preventing EMI/RFI, it’s important to consider factors or sources that cause EMI. This helps EMC Engineers to design electrical and electronic products by ensuring that EMC design requirements have been met. The source of EMI can be any natural or artificial object that carries rapidly changing electrical currents.

The electromagnetic interference can arise from either man-made or natural sources. In addition to this, EMI can also be produced intentionally used for electronic warfare. Whether intentional or unintentional, the emissions of signals cause interference. The interferences will have different characteristics depending upon its source. EMI or radio frequency interference (RFI) can affect circuits and prevent them from working in the way that was intended. Here are some of the more common sources of EMI:

Naturally occurring EMI- this is generated from many natural sources such as cosmic noise, lightning, solar radiation, storm, and other atmospheric noises.

Another classification of EMI is narrowband and broadband. Narrowband EMI is generated from a single carrier source or due to distortion in a transmitter such as a mobile phone or Wi-Fi router. Broadband, on the other hand, can arise from man-made or natural sources such as a spark from welding or satellite signal. 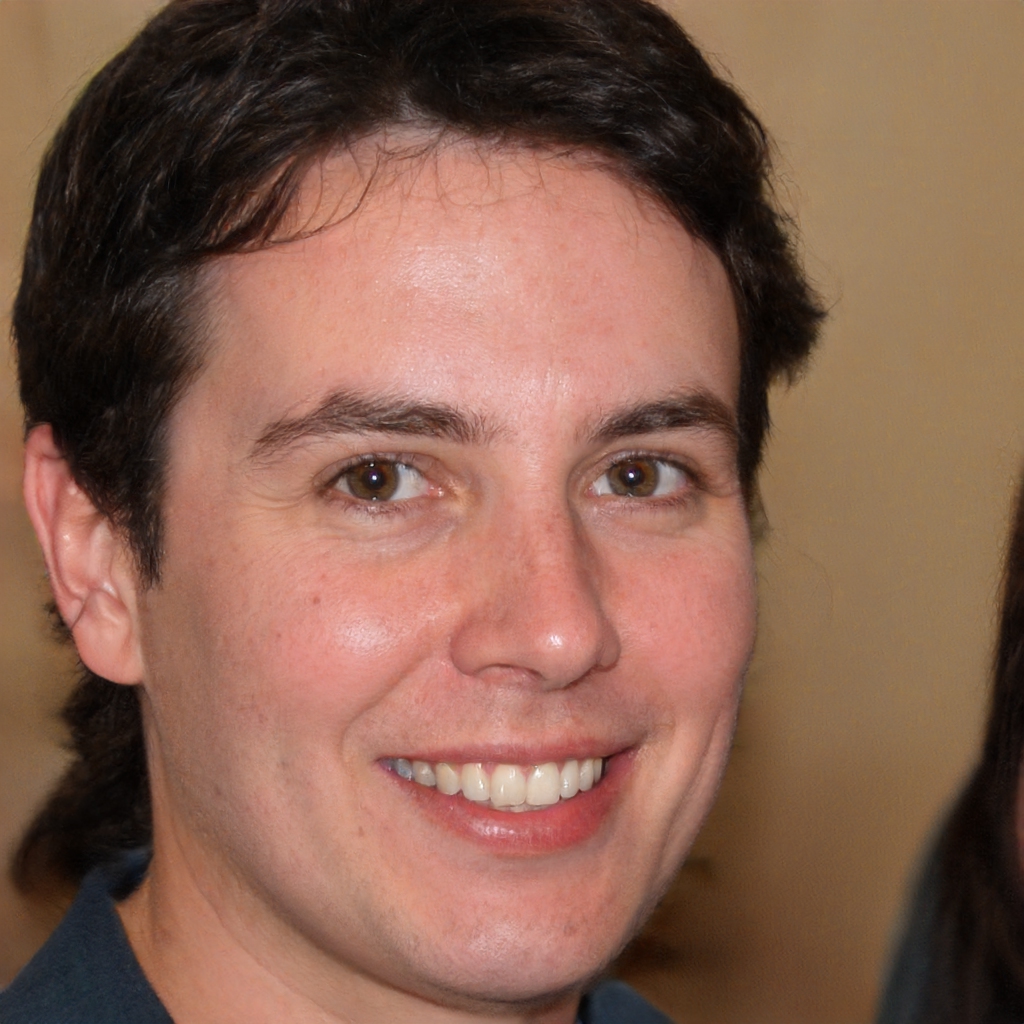 Can You Fix A Hard Drive On Your Own At Home?

Everything You Need to Know About Ozone Generator Air Purifiers

Why You Should Learn to Play the Flute

Can You Fix A Hard Drive On Your Own At Home?

Everything You Need to Know About Ozone Generator Air Purifiers

Why You Should Learn to Play the Flute

Top Things To Do Before Writing An Essay