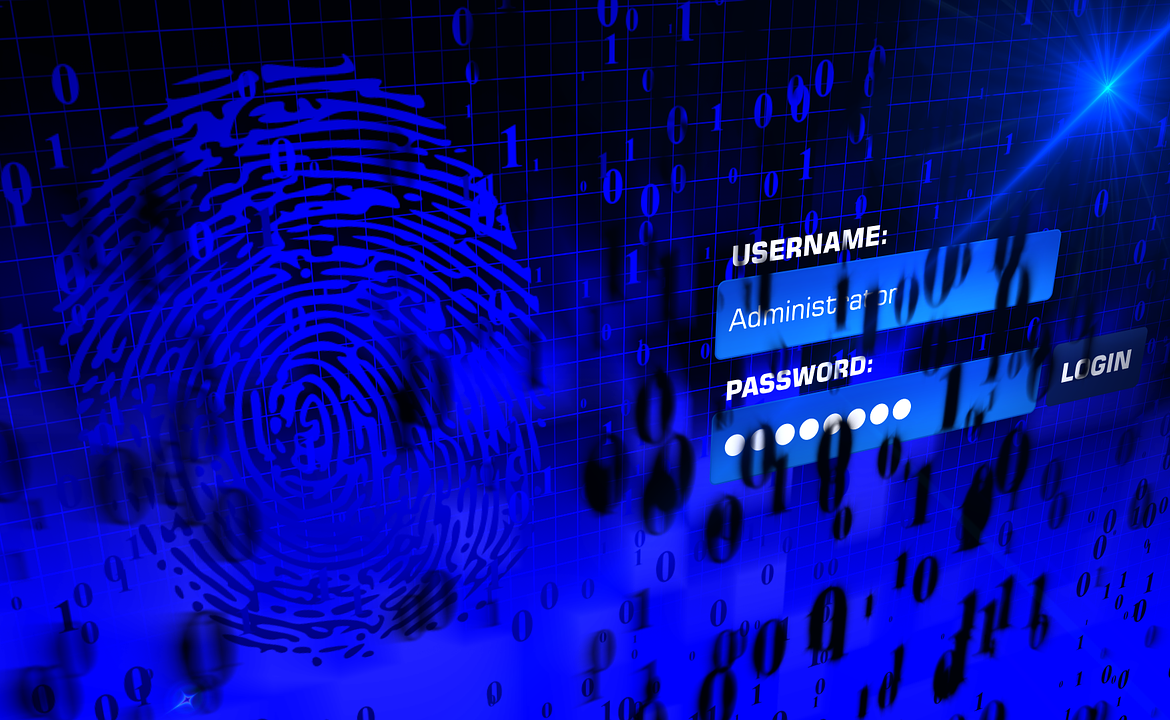 Privacy is one of the major concerns while using any web browser as many companies track the activity of a user and exploit the browsing history for many purposes. A new study analyzed the performance and pattern of sending data to backend servers by popular browsers such as Google Chrome, Mozilla Firefox, Apple Safari, Microsoft Edge, Russian browser Yandex, and Brave.

It compared the data collected from the user and backend performance of these browsers and ranked them from the worst to best according to privacy. The findings were published in a research paper by computer scientist Doug Leith at Trinity College Dublin. The study majorly identified the privacy concern by analyzing the way these browsers send the user’s data to their backend server and store them without authority and knowledge of the user. Furthermore, this analysis included the unique identifier that browsers use to track the activity and pattern of the interaction of the user with the system. Below is the list from lowest to highest ranking of browsers in terms of privacy:

Edge and Yandex: At the Bottom

The study gave the lowest rating to both Edge and Yandex browsers. It found that these browsers continuously send unique identifies of the device hardware, also there identifies are linked with other applications running on the same device. Moreover, the risker part of sending this information is, it remains the same despite a fresh install of these web browsers. Microsoft Edge sends a universal identifier of the concerned device to the backend server of Microsoft. The most concerning part is Edge may post the autocomplete, opened links, and other data to its home server despite disabling the feature that allows Edge to collect user’s data for diagnostic purposes. Yandex collects the Mac address of the device along with details of the visited websites.

Nevertheless, the feature of storing web history could be disabled. The collection of the hardware identifiers of the device running the browser stays on the backend server, and it could be used to link and collect data of the various app running on the device. Furthermore, these unique identifiers can be utilized in tracking the IP address of the device. Microsoft offers an option to delete the data stored in its server for diagnostic purposes. However, considering the pattern of sending data with default settings, the researches concluded these browsers as the riskiest for users who concerned about privacy.

Some of the world’s popular browsers fall in the medium category. These browsers were also tracked and analyzed their pattern of sending user’s data to the backend servers. All three browsers transmit the user’s data to the server in the realtime while typing the URLs in the default settings. Google Chrome keeps transmitting the identifiers along with the websites and other activities and links both together. While popular open-source browser, Firefox sends the identifiers in telemetry transmissions. It remains on only with default settings and can be turned off. Moreover, Mozilla firefox persistently opens a WebSocket. The researchers found this dubious WebSocket as a risk for privacy. The Webstock could be potentially used to track the activity of the user as it links with the unique identifier. The home page of Apple’s Safari is found to have the potential to leak and share the information with third parties. Furthermore, the linked iCloud can process and transmit data that contains identifiers.

All three are some of the most used browsers in the world and ensure users for complete safety and privacy. Although they collect user’s data and their interaction with the system in default settings and send it to their respective server to improve the user experience, the option to track and store data could be completely turned off. And therefore, these browsers are safe if used with appropriate settings.

Brave grabbed the top position in the ranking of browsers according to their pattern of storing and sending user’s data. It is an open-source browser-based on Chromium. According to its official description, the browser blocks ads and website trackers that collect and sell information. The study discovered that the default setting of the Brave browser provides the utmost privacy in comparison to other browsers. It does not receive any sort of identifiers that allows tracking of the user’s activity and IP address over time. Moreover, this web browser avoids collecting the visited webpages and its sharing with the backend servers. This web browser is not popular as its counterparts; however, if you are concerned about your privacy with diving deep in understanding the settings and updating them to avoid tracking, the Brave browser could offer a better option.

Don't Miss it Modi cabinet decides to boost manufacturing in India
Up Next Is it the right time to Invest in Stock Market? 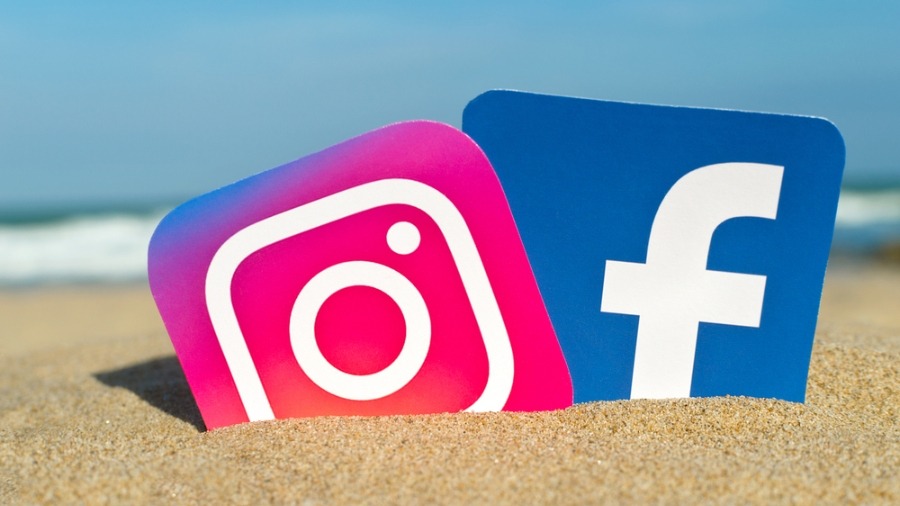 Facebook-owned photo-sharing platform Instagram has decided to remove posts related to Coronavirus from explore and recommendation options. Instagram’s move has… 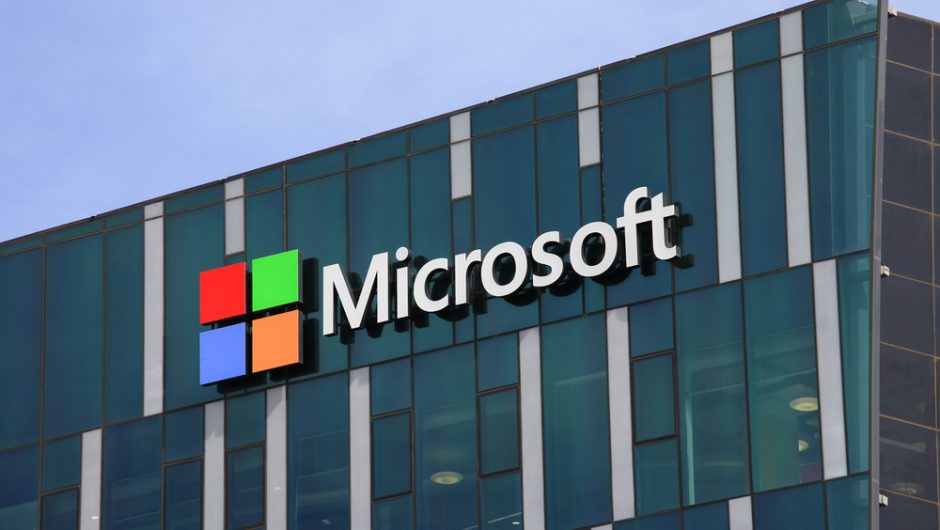 Microsoft, a multinational technology company, has tied up with the World Health Organization (WHO) amid global turmoil stemming from Covid-19.… 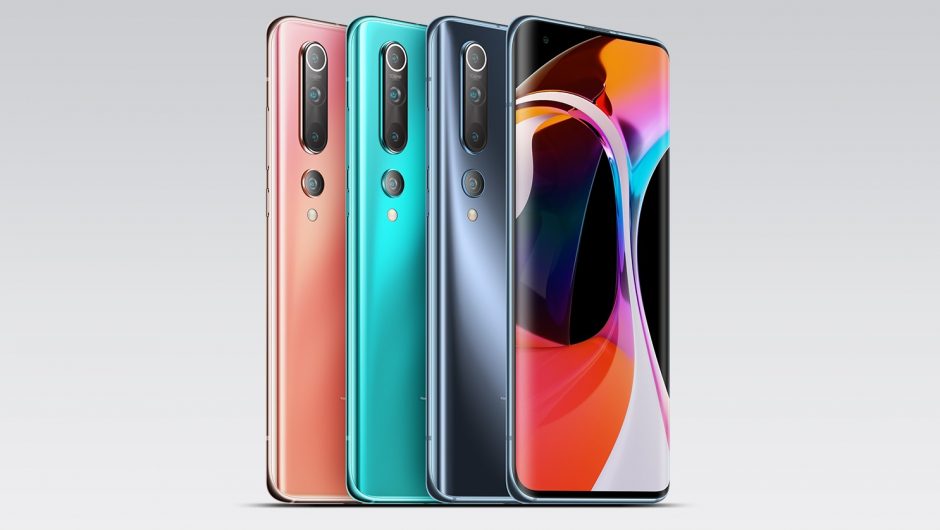 Xiaomi’s upcoming Mi 10 series was to be launched in India on March 31, but in view of the lockdown… 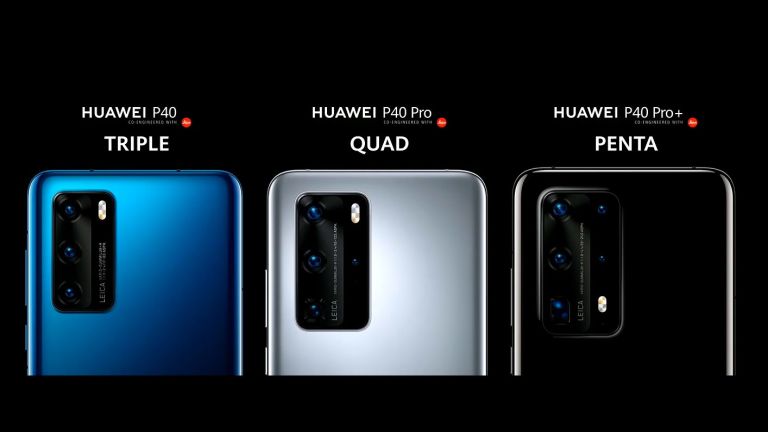 Huawei has launched its flagship phone Huawei P 40 series. Under the P40 series, two smartphones have been introduced including…